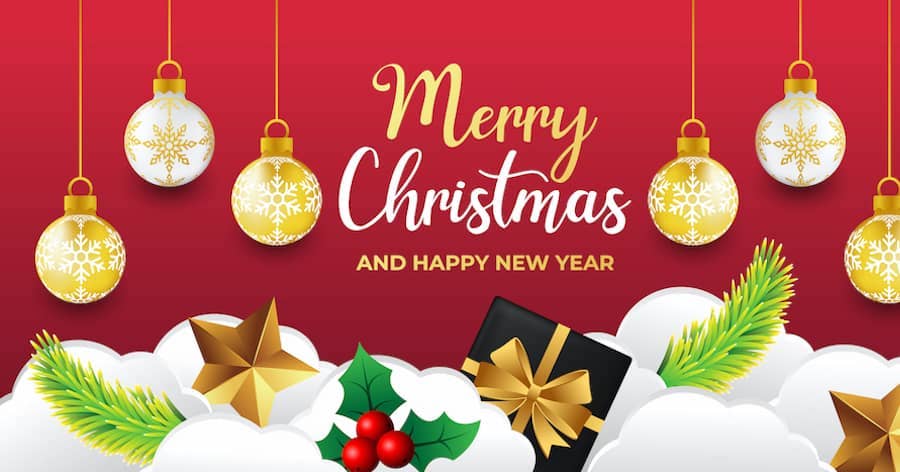 Part II of a variation of one of my  favorite Christmas stories,  “Where Love Is, God Is”,  written by Leo Tolstoy in 1885.  Paul Thompson, who adapted it from Leo Tolstoy,  wrote this particular retelling:
…….continued from Part I
“He set to work at once. As he worked, the old shoemaster suddenly heard footsteps. He rushed to the window. But it wasn’t Jesus.
It was a young boy lighting lamps along the street. His coat was threadbare and he shivered as he worked. “How cold he looks,” thought the old shoemaster, “I could give him my blanket, I still have other gifts for Jesus.” He shuffled outside with his blanket and wrapped it around the shoulders of the young boy. The boy stopped shivering, smiled gratefully, and went on his way.
The shoemaster returned to his shop and carried on working. Just then, he heard voices outside. Had Jesus come? He rushed to the door. But all he could see was a group of children singing carols.
“It’s Christmas Day, goodwill on earth, Let’s celebrate The Savior’s birth. God gave His love, what can I bring,That’s worthy of a new-born King?”
The old shoemaster smiled and said, “Thank you. You must be so thirsty after your singing. I have hot drinks warming on my stove. I was saving them for a special guest, but I’m sure He won’t mind. I have other gifts for Him.” He poured them hot drinks and waved them goodbye.
No sooner had he gone back to his work than the old shoemaster heard a different set of footsteps. It must be Jesus! He rushed out into the street. But as the footsteps came closer, the old shoemaster recognized the figure of a poor widow and her children. How hungry they looked. “Come in and have some of my soup,” said the kind old shoemaker, “I was saving it for a special guest, but I’m sure He won’t mind. I still have another gift for Him.”
The widow and her children went into the shop and warmed themselves by the fire. The old shoemaster gave them soup and fresh bread to eat.
Meanwhile, across the street, the children in the orphanage were getting ready for bed. They tucked themselves under the covers and fell asleep.
The poor widow and her children thanked the old shoemaster for his kindness and went on their way.
The old shoemaster looked at his clock. It was getting late. He must finish making his gift for Jesus.
Every so often he would look out of the window to see if Jesus was coming down the street. But no one came.
Just before dawn he finished making the shoes. He had a pair in every size, but Jesus had not come to collect His gift.
The old shoemaster stared out of his window. Tears streamed down his face. Jesus had promised to visit him, but Jesus had not come. What would he do with all the shoes he had made?
As the sun rose in the sky, he looked across the street at the orphanage and wiped his tears away. He had a wonderful idea! He gathered up the shoes into a sack. Then he tiptoed across the street and into the orphanage.
He placed a pair of his finest shoes by each child. Then he tiptoed back to his shop, sat in his comfortable chair, and closed his eyes. As he dozed, he heard the same voice he had heard the night before: “Thank you kind shoemaster. I visited you last night and you gave me warmth. I was thirsty and you gave me a drink. I was hungry and you fed me, and, kind shoemaster, I was in the orphanage and you came to visit Me. Thank you for giving me the finest pair of your shoes. Whatever you did for all these people, you also did for me.”
Christmas bells rang out across the village as the orphans woke to find their gifts.
Excited children rushed out to play. The old shoemaster shuffled out to join the Christmas celebrations. It was the happiest Christmas he had ever had!”
May we all be like this Christian, and live like Jesus Christ did!
Merry Christmas to you and yours! 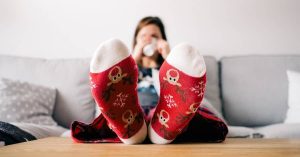 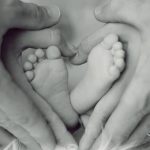 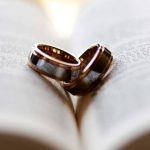 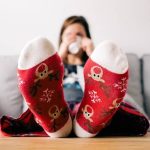